Knowledge is Power, and Power to the People
× 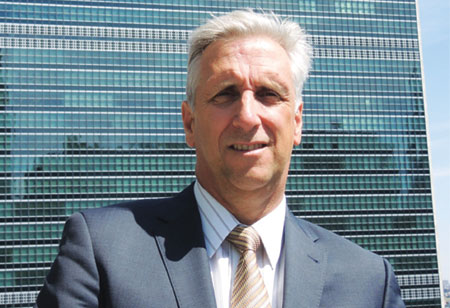 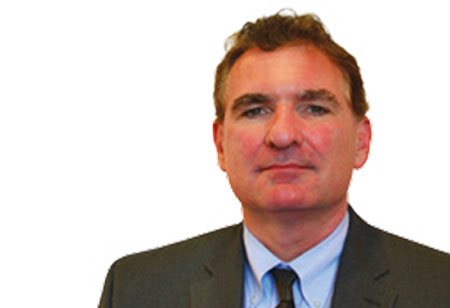 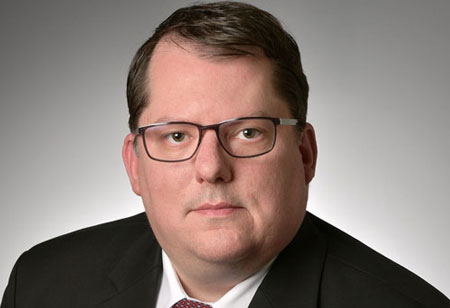 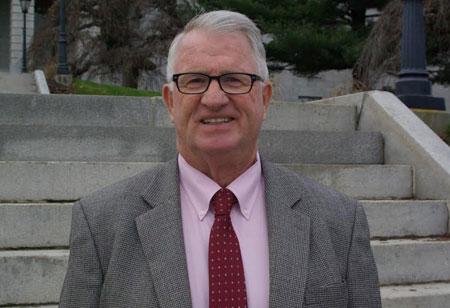 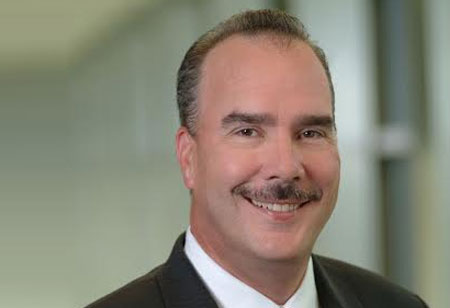 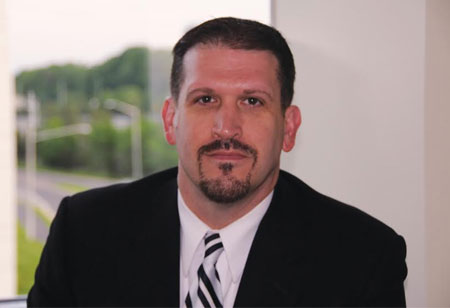 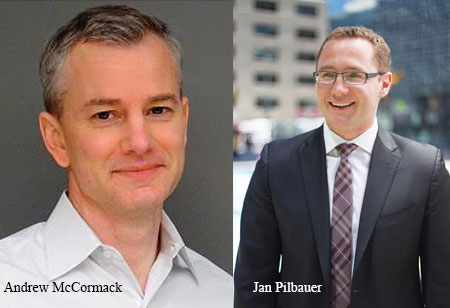 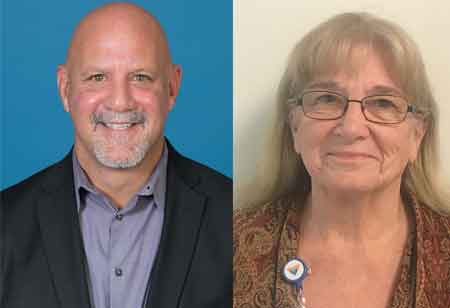 Knowledge is Power, and Power to the People 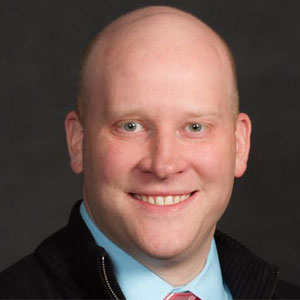 There is a Greek myth about the Titan Prometheus and fire. It is a time when Zeus and other gods ruled on Mount Olympus while mankind suffered below. Living in holes and caves, shivering and cold, man drudged on without even the most basic of knowledge: fire. Prometheus begged Zeus to give man fire, but Zeus forbade it–noting with the knowledge of fire they will become too powerful or dangerous. But Prometheus rebelliously stole fire from the gods and gave it to the mortals. Once that knowledge was shared, there was no going back.

Many organizations today function with the Zeus mindset; worried that knowledge in the hands of the wrong group of people will either make them too powerful or dangerous. Even laughable that they might create it. The Zeus mindset is content with a powerful few directing the actions of the many. This is not a new idea and is one that has been institutionalized into the American organization structure psyche since the early 20th century.

He deeply believed there was a perfect way for anything to be done–the perfect step as he called it–and believed it was management’s job to find and define this step. In short, management created the knowledge and the employee should simply execute instructions without question.

Taylor did not hold the average employee in high regard and believed they were incapable of understanding what they were doing. From his perspective employees should do what they were told and nothing more. Very much like the Greek gods of old.

But Taylor’s ideas worked. Using his Scientific Management techniques, he was able to out-produce other steel manufacturers of his day by an impressive margin. It was so impressive other organizations took note and began to implement a top-down hierarchical approach to management, and by extension, Knowledge Management. These ideas left an indelible mark on organizational structure that is still seen today.

Taylor and his contemporaries worked in a world where information moved slowly and it was possible for one person to know the entire workings of an organization. The idea that a few very smart people could discover, create, and selectively distribute knowledge was validated–but only for a time.

The late 20th Century brought many technical wonders including the ability to rapidly communicate. Suddenly a statement made by a world leader at breakfast could have an impact on the market before lunch. Seemly overnight the world became significantly more complex and interrelated. It was no longer efficiency alone that mattered, but efficiency and adaptability to meet new demand.

In a rapidly changing world it became impossible for one person, or even a small group of people, to prescribe every action for the worker. It was simply improbable for one individual to keep up with the pace of change. Companies that adopted Tylor’s ideas with success in the early part of the 20th Century found themselves grappling with this question in the latter part: What happens when one person can no longer determine, document, and decide all the possible actions an employee should take?

In the early 1980s, the Big Three automakers-Ford, GM, and Chrysler–found themselves challenged by a nimble, efficient, and highly productive car company named Toyota. The Big Three were steeped in Taylor’s principles of Scientific Management, which left them top heavy and very dependent on a command and control structure. Their enterprises had grown so large and overly bureaucratic it was impossible for them to complete against Toyota. Toyota could produce cars the market demanded faster, cheaper, and with fewer defects.

In 1980, NBC released a documentary titled If Japan Can, Why Can’t We? The documentary sought to understand why Japan was able to manufacture cars so successfully. It told the story of W. Edwards Deming, an American engineer, and how he went to Japan to help rebuild their manufacturing sector after WWII.

While Deming used many of Taylor’s techniques he brought in a strong focus on continuous improvement and the Plan-Do- Check-Act (PDCA) cycle. This combined with the Japanese culture and produced something amazing known as the Toyota Production System. This eventually evolved into what is known today as Lean and is chronicled in James Womack’s book The Machine that Changed the World.

There are many elements of Lean and one that stands out is the value it puts on the employee. Antithetical to Taylor’s view, the employee is viewed as a valuable resource and encouraged, even expected, to contribute to the improvement of the entire system.

In a Lean, knowledge is created by interactions between people and depends on knowledge from the people actually doing the work. They are the ones who develop the standardized work–not management.

But a strong Knowledge Management methodology is needed to effectively capture all knowledge.

The Consortium for Service Innovation is a non-profit alliance of service and support organizations focused on innovation around customer engagement, productivity, and success. This group developed a Knowledge Management methodology called Knowledge-Centered Service (KCS).

KCS successfully draws from the much needed structure of Taylor, but provides the empowerment and flexibility of Lean. It is based on the concept that knowledge is never 100percent accurate, always evolving, is improved through interaction, and validated through use.

We have used this methodology in our organization and have seen tremendous results.

Knowledge is power, and having a methodology to effectively capture, use, and improve that knowledge is a force multiplier. Some companies still operate with the Mount Olympus mindset, where knowledge is created by a special few. But your best and most accurate knowledge is in the minds of the people who do the work. Be a Prometheus and bring the power to the people. 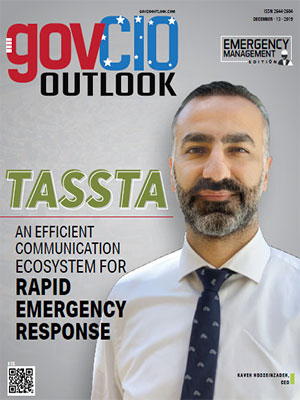 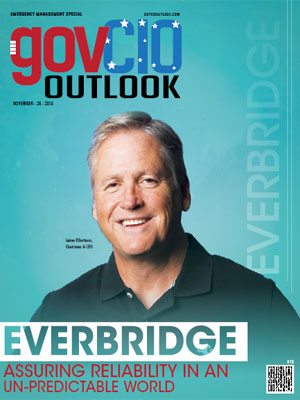 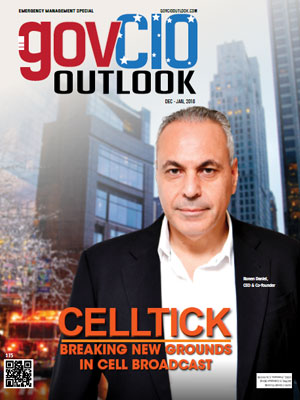 Adapting to New Challenges with Adults in Custody

The Jail Officer and CIT

Getting Smarter about Running an Agile Government: AI and the Next Wave of American Innovation